We have heard all our lives that ideas are the most powerful force and prevail over material interests. Perhaps this was once true, but that would have been in previous times when material interests did not control the media, the universities, and the publishing companies along with the government. Voices such as mine, that of a high US Treasury official, and that of Spence, a Nobel prize winner, cannot compete with the voices paid by Big Money. Today the bulk of the population knows nothing except the propaganda fed to them by the oligarchic interests. They sit in front of Fox News or CNN and ingest it all. Those who fancy themselves more sophisticated get the same dose of lies from the New York Times.

If those who speak truth cannot be bought off or shut up, they are ignored or demonized. Almost everything Americans need to know is off limits in public discussion. Anyone who broaches the truth becomes an "anti-American," a "terrorist sympathizer," a "commie-socialist," a "conspiracy theorist," an "anti-semite," a "kook," or some other name designed to scare Americans away from the message of truth.

The corrupt corporations, the corrupt media, and the corrupt US government have insulated the country from truth. The result will be a massive crash. A country built on lies is like a house built on sand:

Länk till hela artikeln:     When Truth Is Suppressed... 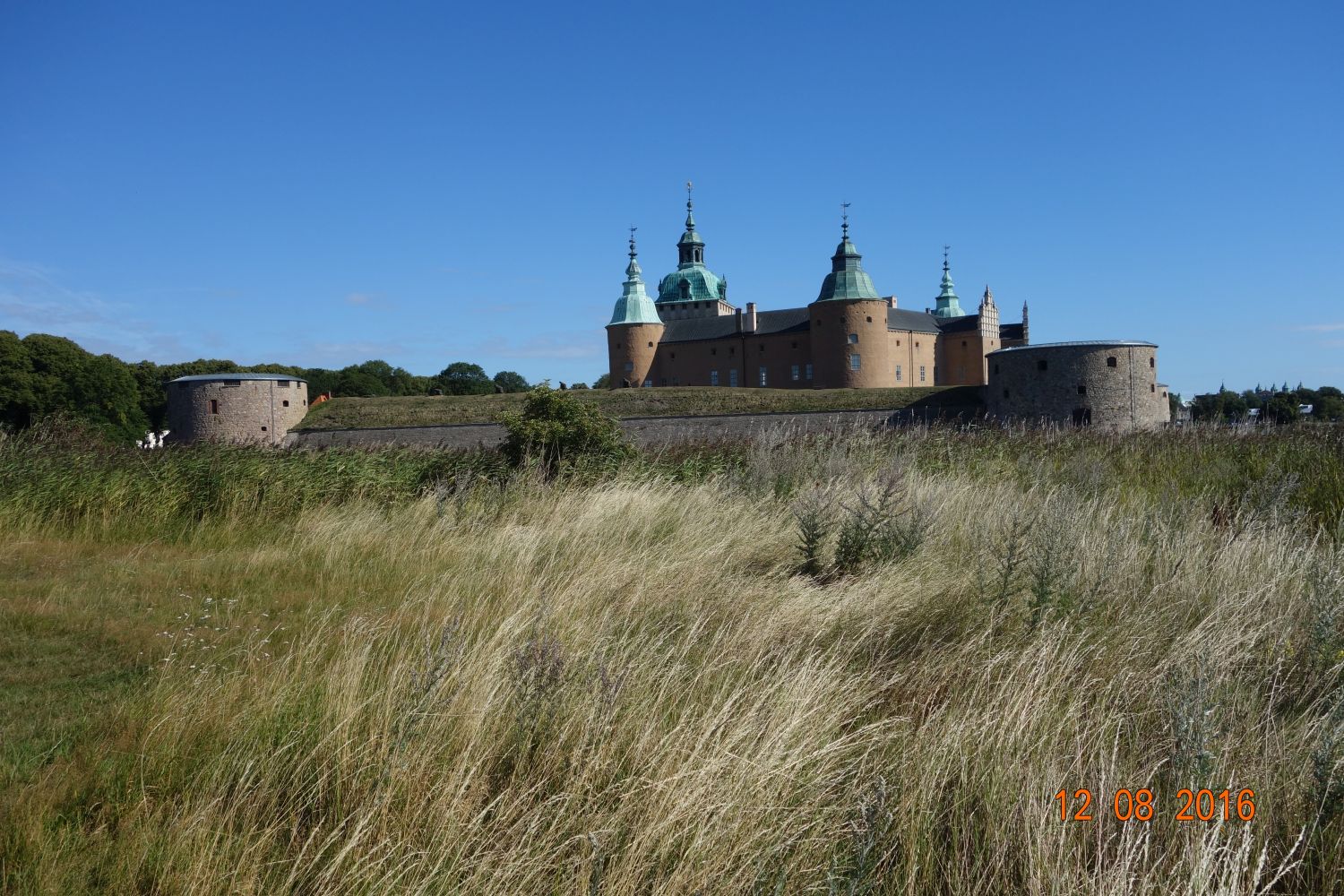