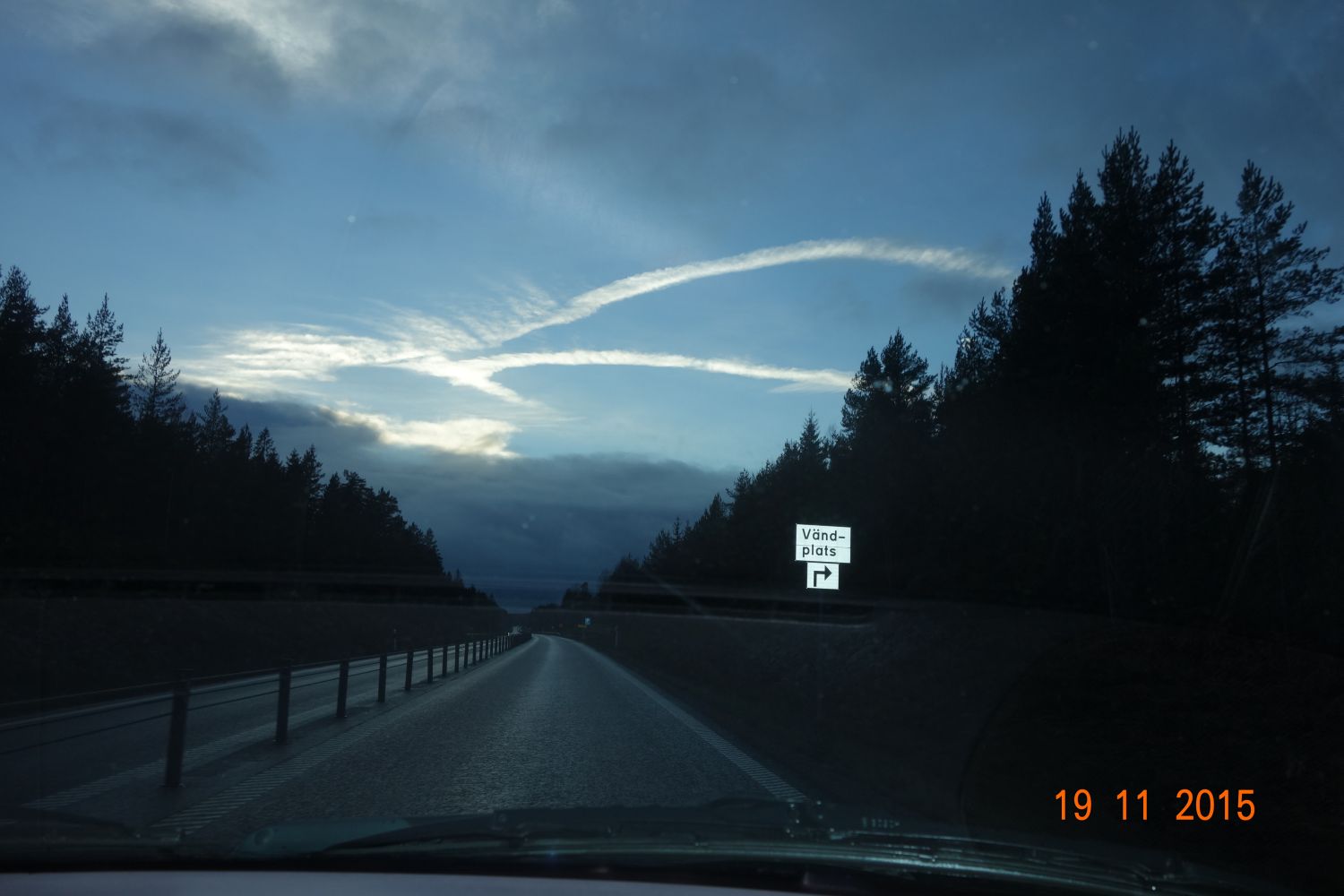 'The IMF data show that the Syrian government's budget was still 25% dependent on oil in 2010. Data on what it was earlier on are hard to find, but it is clear that it must have been much larger. It may well be that, at the time of the peak, most of the government's revenues came from oil. Seen in this light, it is not surprising that the complete loss of these revenues generated a big turmoil.

So, we can build up a narrative of what happened in Syria after the peak. With progressively lower oil revenues, the government was less and less able to afford the bureaucracy and the social services it used to provide. Gradually, it became also unable to afford an efficient police force and a functioning army. The middle class, that had been strongly dependent on the government's handouts, was badly hit. The most educated and wealthy ones left the country or, at least, moved their financial assets abroad. Those who were forced to remain saw their assets destroyed by hyperinflation and became an impoverished urban proletariat. At the same time, the countryside also went through an economic disaster, enhanced by the droughts created by climate change. At this point, a large number of young men, unemployed and without hope for the future, become cannon fodder for religious fanatics and for local warlords, often paid by foreign powers interested in carving out the country in pieces to be distributed among themselves. The destruction of whatever was left was also helped by economic sanction and aerial bombardments. The final result is what we see: the "Syrian Sickness." A nearly terminal form of social sickness; it is hard to imagine when and how Syria will be able to recover even a shade of its former wealth and stability.

The factors that led to the Syrian disaster are by no means limited to Syria alone. Yemen went through a nearly identical cycle; going through the peak its oil production in 2002 at levels smaller than those of Syria, but probably even more important for the local economy. The cross-over point of the production and consumption curves took place in 2013 and, like Syria, the country is at present being destroyed by civil war and aerial bombardments.'

Against all odds, and one may add despite all odds, the poorest of all nations, the most downtrodden of people managed by the strength of their arms to not only push again several military super-powers, but also to breach al-Saud’s borders to sing defiant freedom.
Brought together by the fires of war, Yemen the nation-state was reborn in the defiance of its most revered revolutionary – the one man, who, far away from the corridors of power has breathed sovereignty and pride back into the hearts of his countrymen: Sheikh Abdel-Malek al-Houthi.
Today Yemen stands not a broken shell of nation under the boot of a multinational military coalition, but a country in a state of grand resistance against oppression. While many have recognised in Yemen’s fight that of humanity’s struggle against oppression, too many still have allowed for superficial signs of wealth to cloud their judgement. Yes, Yemen is poor, under-developed and arguably rough around the edges … But it still should be given the courtesy of its future.
Yemen is entitled to its future … and most importantly its mistakes. Freedom is a natural right, not a Western monopoly. Sovereignty and territorial integrity are enshrined in international law as inalienable rights, not privileges reserved to the mighty and the strong.
Yemenis today are no longer playing by Western powers’ rules. “We have been sold to the insanity and hysteric imperialism of al-Saud by those very Western capitals which vowed to promote our freedom and civil liberties,” noted Dr Hassan al-Wazeer, a retired geopolitical analyst, and former presidential advisor.
He added, “We have been betrayed … our motherland was breached, our waterways have been occupied, our skies have been invaded, our people held ransom so that our wealth, our pride, our future could be sold to Riyadh, and returned to the control of Western imperialism. But Yemen was never in its history breached. Yemen cannot be breached! Yemen’s future will not be forfeited, and our people will fight until our blood is spent entirely.”
Indeed, Yemen has yet to be conquered … http://journal-neo.org/2016/09/26/yemen-resistance-shatters-saudi-arabia-territorial-integrity-2/ 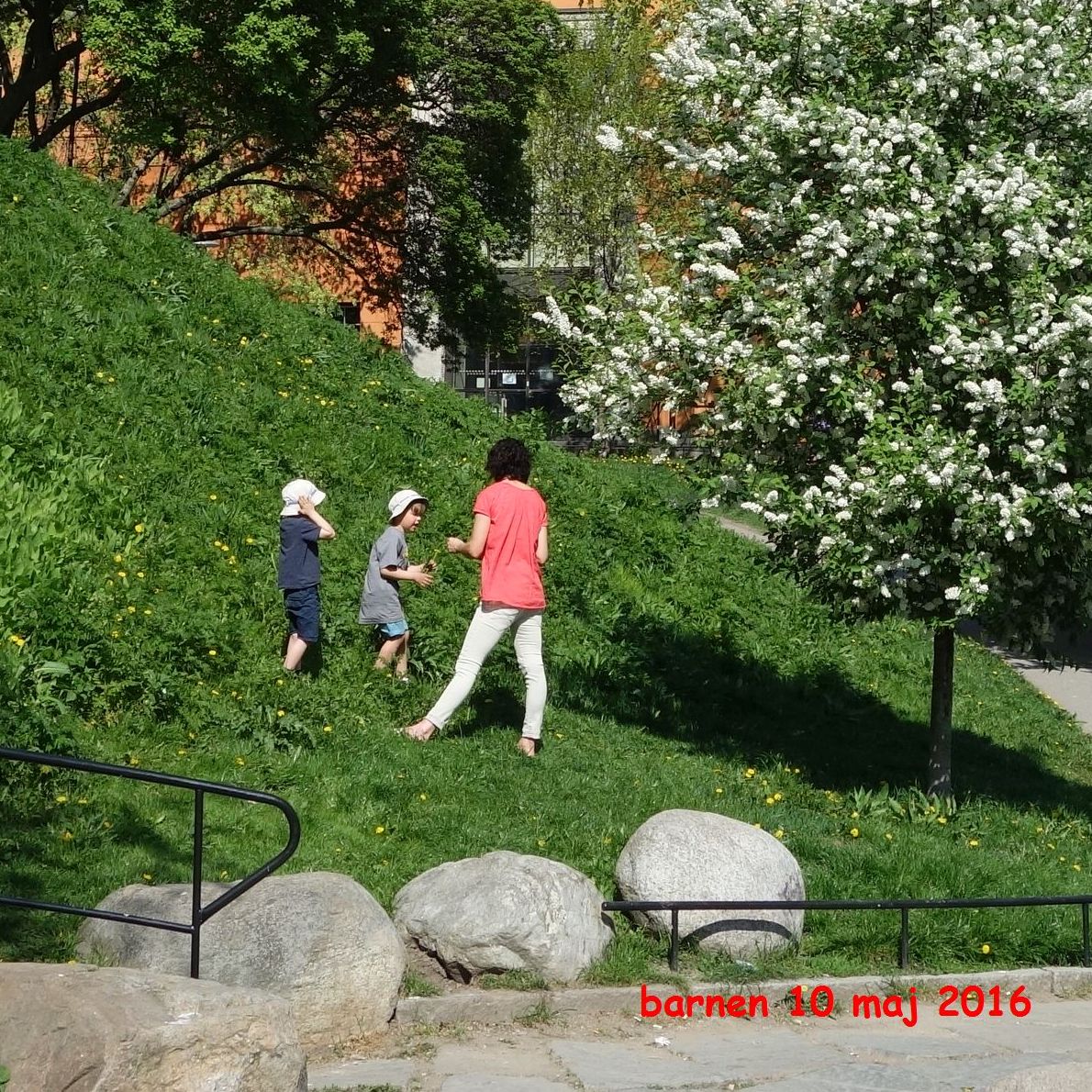