The Last of the Light Brigade

: *this verse was present in the first collection but was removed from the later editions.''

The Last of the Light Brigade

is a poem written in 1890 by Rudyard Kipling echoing – forty years after the event – Alfred Tennyson's famous poem The Charge of the Light Brigade.
Employing synecdoche, Kipling uses his poem to expose the terrible hardship faced in old age by veterans of the Crimean War, as exemplified by the cavalry men of the light brigade who charged at the Battle of Balaclava. It describes a visit by the last twenty survivors of the charge to Tennyson (then in his eightieth year) to reproach him gently for not writing a sequel about the way in which England was treating its old soldiers.

song about Serbian soldiers in World War During WW1 1 100 000 people lost their lives in Serbia - country with 4 500 000 people at that time, which is about 25% of total population 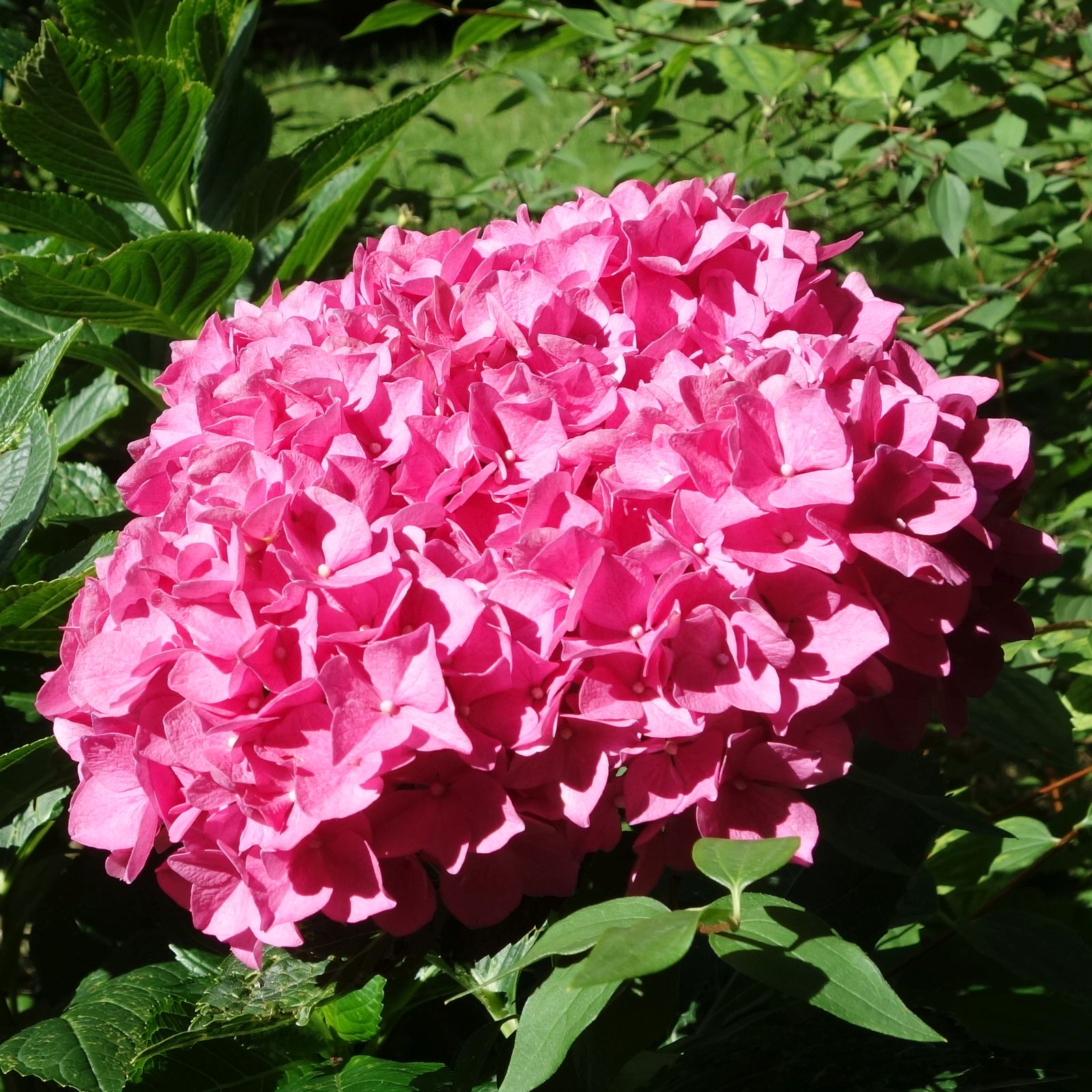